Welcome to the year of the plague, riots and… well also the year we released our 2nd in-house game under the Gray Lake Studios banner.

Wasco Unit-42 is a sci-fi jrpg featuring a short story. I (Tunc) have been working on this project on and off since 2017 and finally we’ve wrapped up development and pressed the button. Wasco is available on Android and iOS and you can find more about our game at wascogame.com If you’re a member of the press proceed to our presskit here.

Below are some screenshots from the Turkish localization. The game’s original language is English however we’re still localizing it as we go. 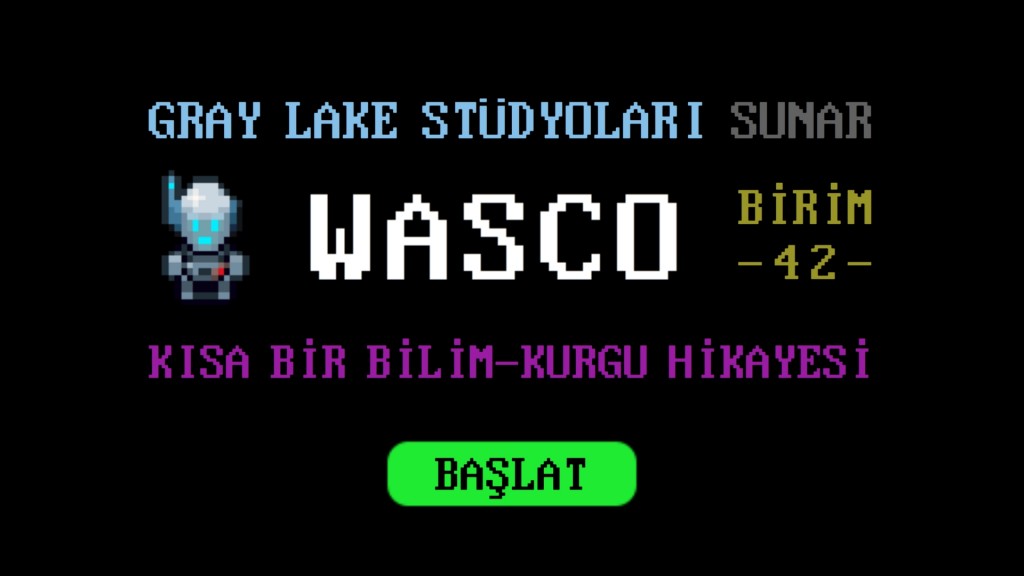 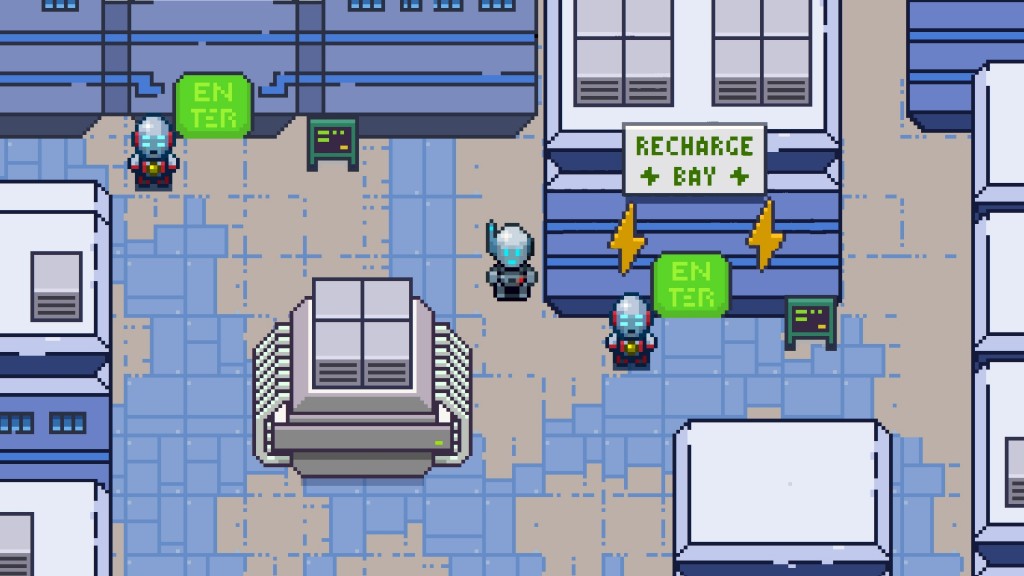 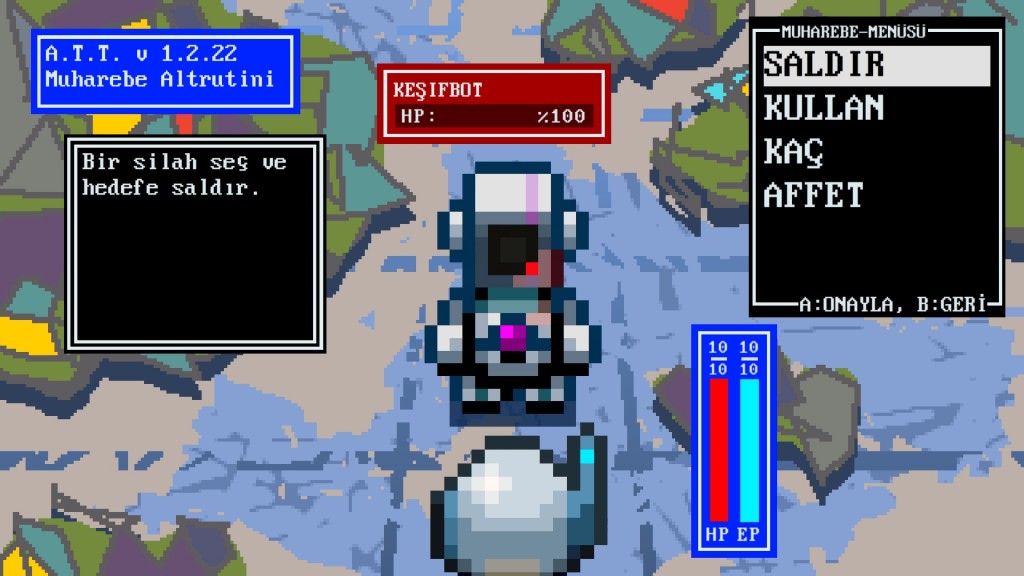 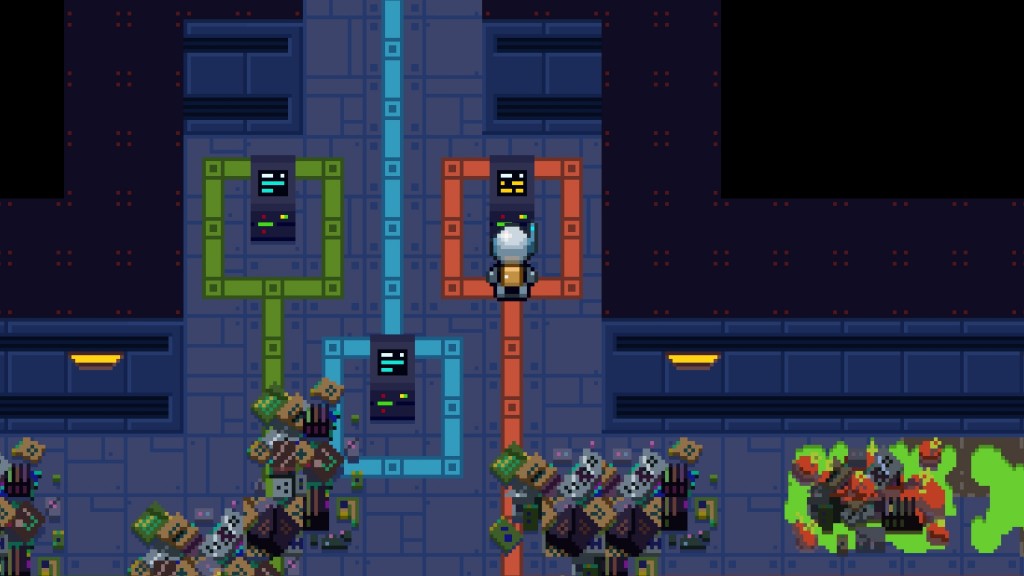 And the traile of course:

Here’s a bit I really wanted to share… Erhan wrote the story and developed the prototype for Wasco many years ago… I believe somewhere before 2010 and the first time I played this prototype I was struck with how much fun the game and its story were. Then we already had an agreement we would release it and it took us what… ten years. Better late than never. I had a blast developing it anyhow.

Hope you enjoy the game and before I let you go let me remind you that Black Lives Matter because fuck racism and police brutality that’s why.

Cheers and here’s to hoping we survive this bleak and horrid year!